Kia are a UEFA Europa League Partner, with their main sponsorship asset being the Europa League Trophy Tour. The tour is supposed to cover different locations in six European cities from February to May. Because of COVID-19 outbreak we filmed in Frankfurt and Barcelona in Febraury 2020 and in Cologne in May with the latter being activation around UEL Final. The idea is to give fans in Germany a "charged up" experience for the final using popular local influencers and talent with on-the-ground coverage. 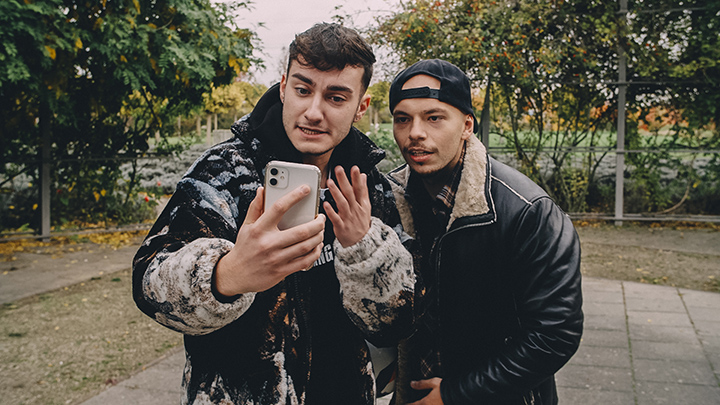 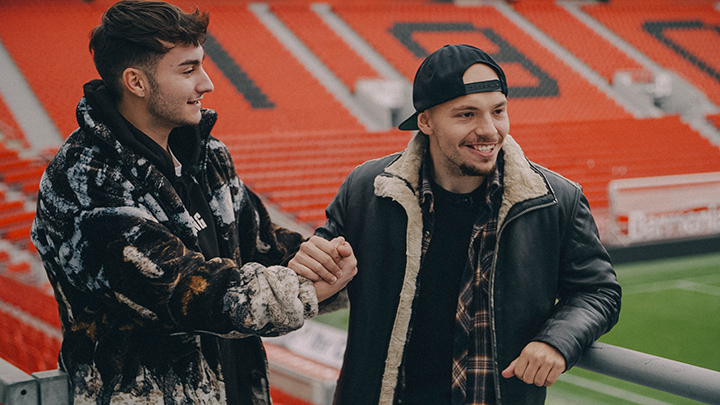 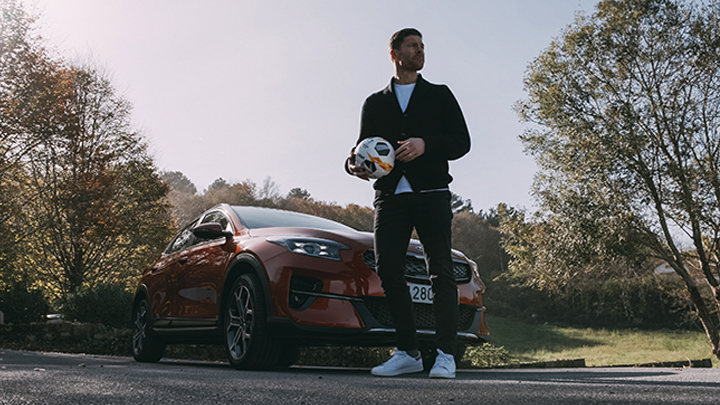 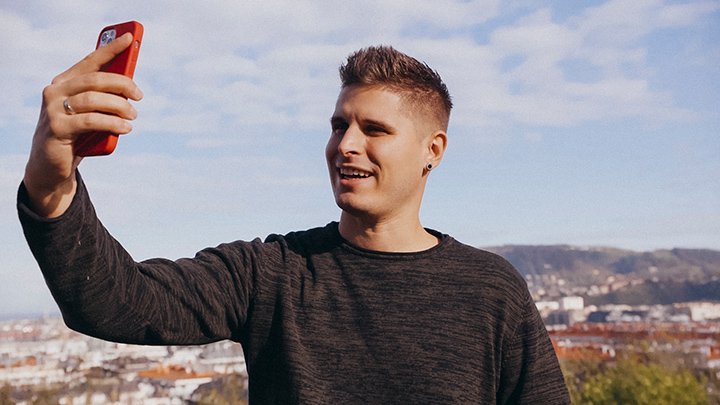 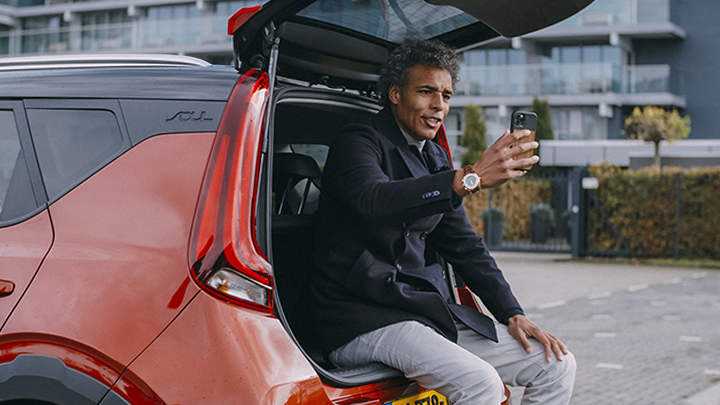 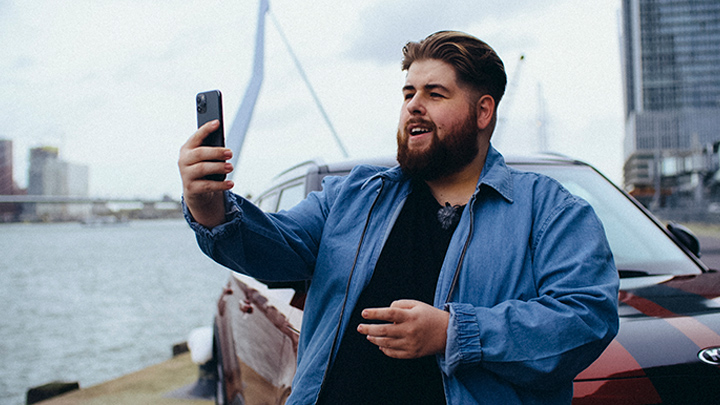 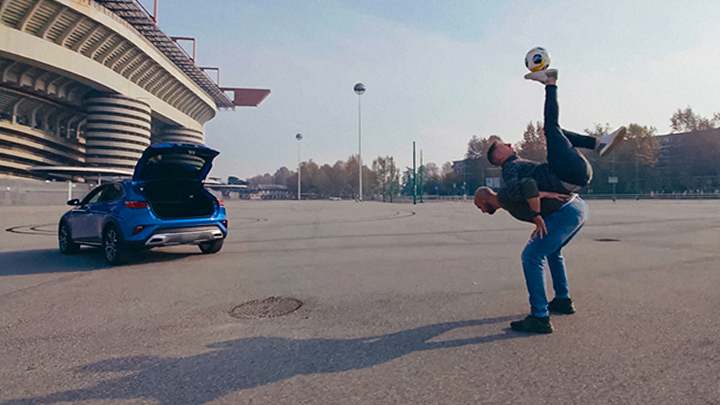 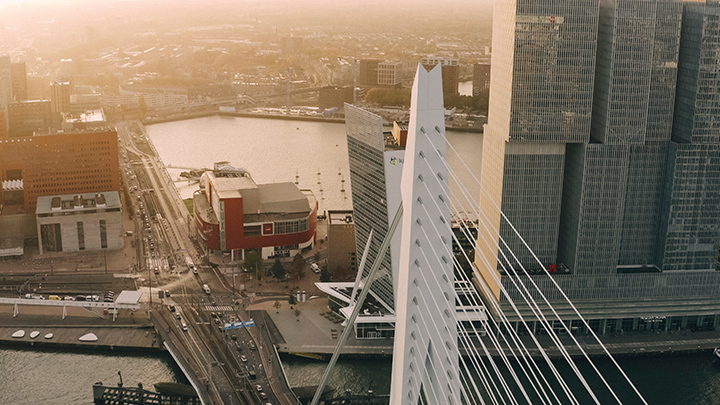